Ardennes War and Peace Museum: understanding the reasons for war in order to build peace 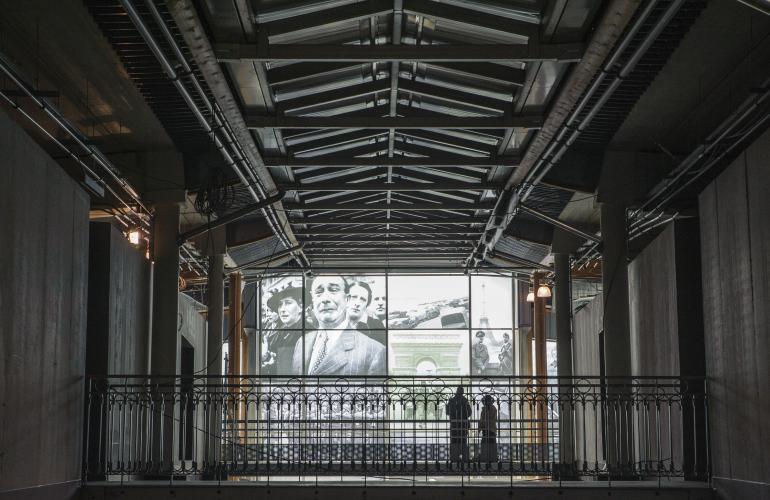 The origin of this museum located in Novion-Porcien in French Ardennes, is the purchase by the Department of an impressive collection of uniforms and materials, including French and German from World War II. The collection has since been enriched and includes more than 14,000 objects.

The vocation of the museum: The history of the Ardennes during the wars of 1870-1871, 1914-1918 and 1939-1945. The purpose of the museum is to put into perspective the alternation of periods of conflict, peace and crisis to explain how Europe and Peace were built and how precious they are to our society of the 21st century. The Ardennes was indeed at the heart of the three conflicts, a place of sharing and of passage, scene of battles between the French and German armies on three distinct occasions.

The museography at the same time addresses the evolution of the military equipment of each camp as well as the life of the soldiers and the civil populations in the conflicts. Over 5,000 m², offering a very interactive visit adapted to different audiences, the new Ardennes War and Peace Museum is a surprise with the realism of its reconstructions and the richness and precision of its collections.

Opened in its new form in January 2018, promoted by a dynamic, multicultural and multilingual team, the Ardennes War and Peace Museum has already received more than 10,000 French and foreign visitors. It offers tourists visiting French Ardennes a gateway into the memory of key sites in the department.