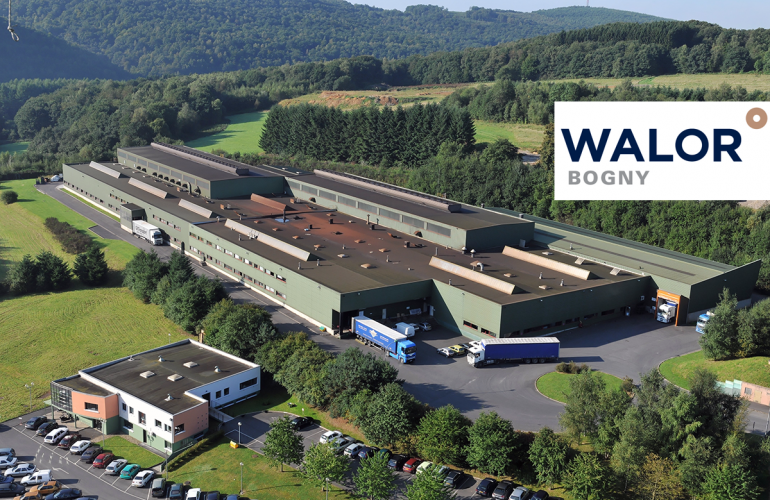 Already profiting from twelve production sites around the world, Walor Group opened operations in French Ardennes with the acquisition of Ateliers des Janves and its subsidiary Ardennes Machining Industry (AMI) in 2018.

Created by two friends Jim Wallart and Jacky Lorin, the French group initially specialised in stainless steel cutting using an innovative process it employs for the production of airbag parts. Over time, the company has acquired several sites in France and around the world (Romania, China and Mexico).

While it exists only since 1993, the company relies on historical know-how acquired through the purchase of traditional entities. Since 2015, at least five French industrial sites, renowned for their technical skills in the manufacture of automotive parts, have enabled the group to diversify its skills into forge and foundry activities. Les Ateliers des Janves and AMI are the latest sites to be included in this external growth strategy.

Created in 1925 by Georges Sergeant, the Ateliers des Janves acquired AMI in 2007 and over the years became the leading manufacturers of high value-added connecting rods in France, the second largest in Europe. The integration of these sites into the Walor group allows it to expand its automotive market offer a little further.

Since the takeover, the Bogny-sur-Meuse site has been structured in a similar fashion to other factories in the group, and investments are aimed at modernising tools and increasing production capacity by 2020.

The strategy is clearly looking to the future by focusing on the automation of the site. The first results are encouraging and suggest interesting potential on the subject.

Walor Bogny generates the means to achieve its ambitions by investing massively and by recruiting in order to attain its objectives. Several positions are currently open, particularly in middle management for production, quality and the design office.

The company is undergoing great change and it will take a little patience to see the results, but the future will certainly prove that Walor has made the right choice by leveraging the know-how of French Ardennes to complement its field of expertise.