A304 highway: from local to international connection 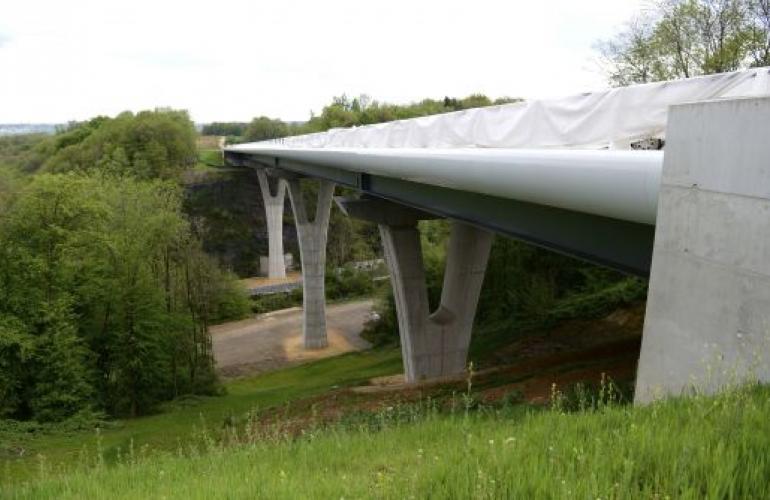 This freeway will open the country to northern Europe and its large economic areas. Ardennes' new freeway (A304), should transform the regional economy, on the crossroads of the biggest road and rail infrastructure in northern Europe, also close to large international ports such as Anvers.

The current project is about extending the existing A34 freeway from the south of Charleville-Mézières to the existing road that goes round Rocroi / Gué d’Hossus and from there, towards the Belgian freeway system.

This project will bring together an efficient north-south european axis, a regional axis improving cross border connections between Wallonia and Champagne-Ardenne region, and a local axis which will open Ardennes department to these new connections, as an interesting alternative to the A1 going through Paris region.

The flux of new investors interested by the Ardennes' position (largely from logistics sector) testify the Ardennes economy evolution.

During a recent visit to the new motorway's construction site, the Prefect of the Ardennes promised that the section linking the A34 to Belgium would be open in 2017.