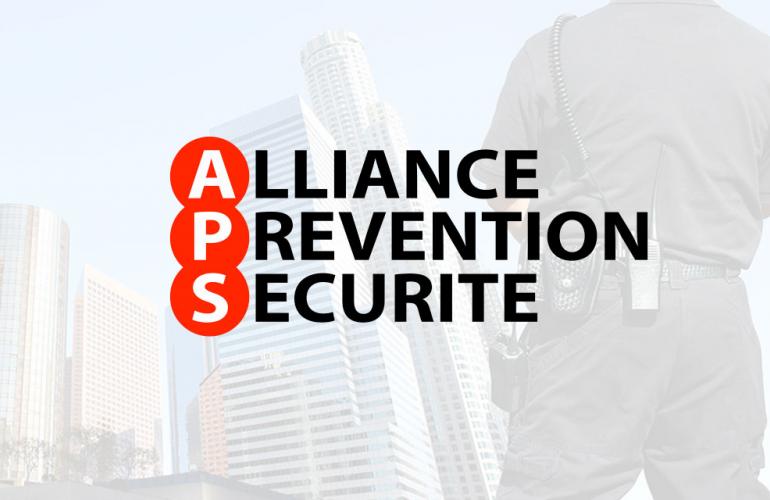 There are 4 of them, like the 3 musketeers, specialists in private security and ready to work for businesses, communities, business areas, individuals and cultural and sporting events.

Initially, there were 3 companies:

Alliance Sécurité based in Epernay and managed by Nicolas Crinon and Xavier Galandon. Founded in 2012, recognised in its domain for its quality, reactivity and efficiency.

PGSC, a company created in 2009 in Reims by Laurent Chardonnet and Tony Wyeme that has not lost a single client since its creation; it brings its expertise of canine intervention to the group.

In May 2016, Alliance Sécurité bought Espace Sécurité through the courts, a company based in the Ardennes and managed by Patrick Godard, whose business was losing momentum.

Since August 2016, these three entities have been brought together under the Groupe Alliance Prévention Sécurité, a company whose objective is to effectively cover the areas of Marne and the Ardennes, with the creation of a subsidiary based in Charleville-Mézières.

Seven people from the old structure will be trained to APS standards, especially in terms of know-how, in accordance with the terms of Book VI of the Internal Security Code. Two positions are currently being recruited for and the creation of three more is currently being considered.

Accompanied by Ardennes Développement, with the support of Pôle Emploi for recruitment and training of additional staff, Groupe APS has thus removed the threat of job cuts and brings renewal to the security and prevention market.