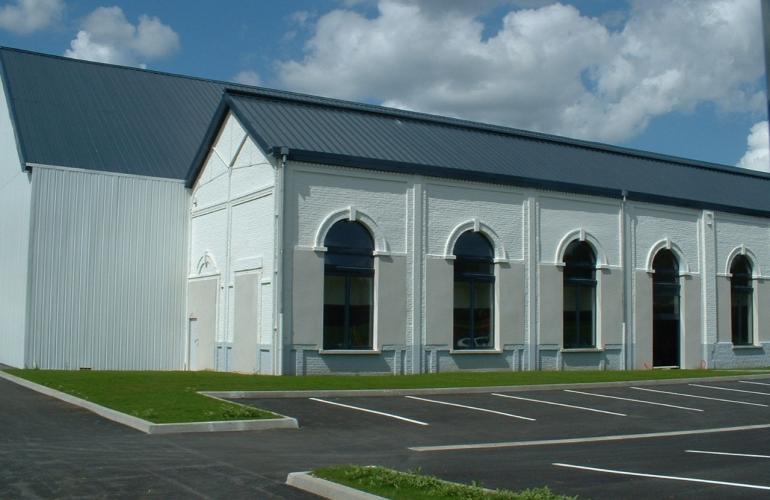 Rinck, a century-old company specialising in high-end furniture, is relocating to Charleville-Mézières.

Genuine ambassador of the French way of life, Rinck is one of the rare companies to own the french EPV label (“Entreprise du Patrimoine Vivant” - Living Heritage Company), alongside Baccarat, Hermès and a select number of other prestigious brands. One unique feature of the group is its combination of interior architecture and production workshops.

The "furniture" division of the Rinck group, managed by Bruno Sachet, has moved to a former industrial building spanning approximately 1,300 m² in Val de Vence, an Ardenne Métropole site. Within this redesigned environment, around 1,000 m² of workshop space will exist alongside an open space for the design and administration department. This new location will enable the company to double the size of their premises, to modernise their production tool and also to offer employees a workspace that is more pleasant and more spacious than in their former premises in Paris. Between the building, the equipment and the construction work, Rinck is set to invest more than one million euros in the Ardennes.

This relocation, facilitated by Ardenne Métropole and the Ardennes Chamber of Commerce and Industry, illustrates how the Ardennes is combining industrial expertise with a modern approach. The potential for economic development in the Ardennes has once again managed to draw in an internationally renowned company.