The Rotterdam-Marseille highway construction project is ending: Wallonia is moving! 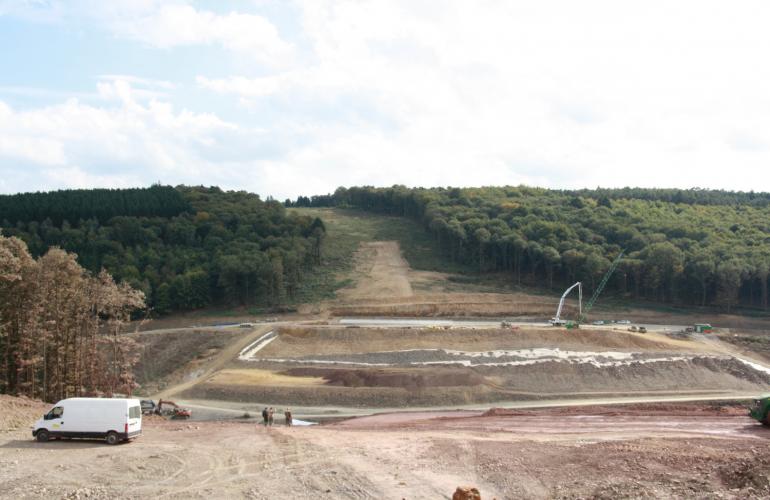 Started in October 2011, the Couvin bypass, the last segment of the Rotterdam-Marseille highway on Belgian soil, has just entered its last phase.

For an estimated cost of almost 49 million euros, this phase should be completed in the1st half of 2018, said Maxime Prevot, Wallon Minister for Public works. It involves the construction of the longest section of the Couvin bypass.

A total of 8.1 kilometres will be built to join up with the A304 on the French border.

This new Rotterdam-Marseille highway will have the following benefits:

It should be noted that completion of works on both the French and Belgian sides is almost synchronised, given that France will open its own road segment between Rocroi and Charleville-Mézières sometime in 2017.