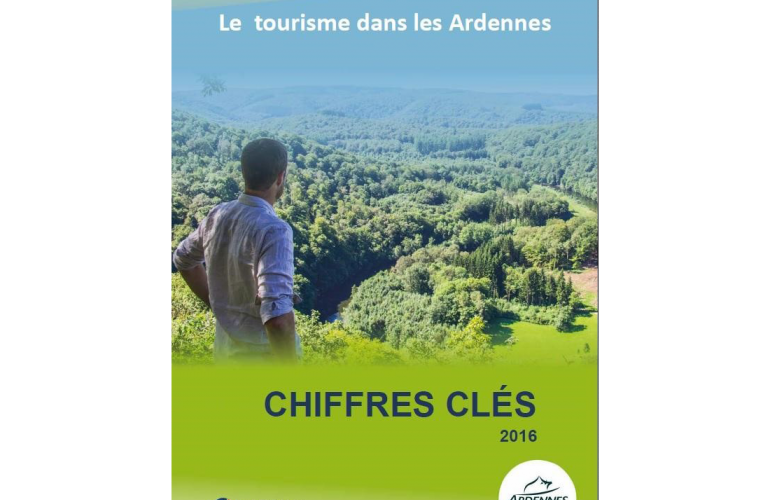 As part of the Departmental Observatory, the Tourist Development Agency (ADT) and the Chamber of Commerce and Industry (CCI) of the Ardennes have just published the 2016 Key Figures for Tourism in French Ardennes to give an overall vision of the local tourist economy.

With €37 million in direct revenue, tourism accounted for 3.2% of the French Ardennes' GDP in 2016. In one year, total revenues increased by 6.5%, mostly thanks to accommodation (+9.5%). Accommodation accounted for 90% of the sector's revenues, with nearly 700,000 overnight stays recorded in 2016 (+2% compared to 2015). The tourism industry in French Ardennes employees 1,395 people and the economic impact is estimated to be worth €75 million.

Mostly French (73%), tourist visitors to French Ardennes are attracted by the unspoilt surroundings and outdoor and cultural activities:

Moreover, French Ardennes region benefits from two major cultural events which are soon to be held: the Cabaret Vert music festival (94,000 festival-goers in 2016 - ranked 5th just after Les Eurockéennes at the Festival Awards) and the world festival of puppet theatres (168,500 visitors).

A region with multiple assets in terms of tourism (heritage, scenery, leisure facilities, etc.), French Ardennes structures and develops this sector, under the impetus of the Tourist Development Agency.